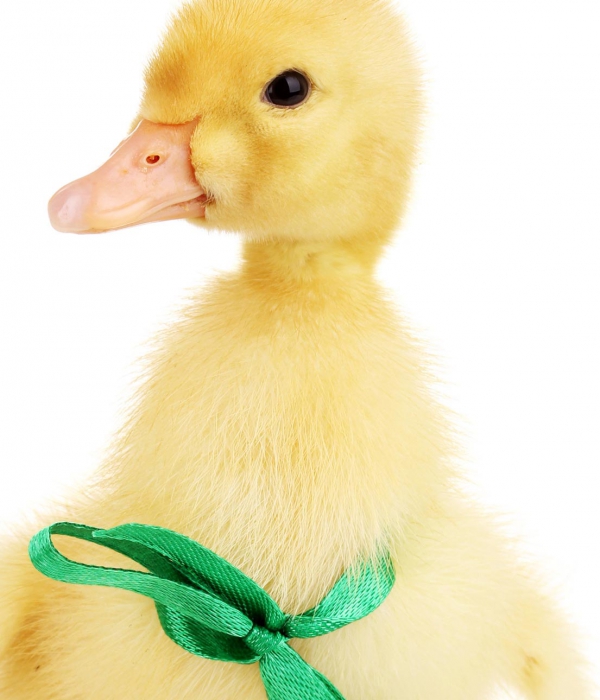 This is in the regard of the grievance which I have got from HCG cancer hospital. My father was just 62 years old and he was 90kg in weight and healthy. We got a report that my father might be suffering from gallbladder cancer.I contacted Dr. Basant Mahadevappa and his team and they did test on my father for around 3 days which costed my 60,000 rupees and they said that we have come on a very right time and they did operation on my father. within 2 days of the operation my father was on ventilator and he died because of the operation. They took 6 lacs rupees from us and that was also over charged by 30,000. My father was the main pillar of our 11 people family and the Dr. Basant Mahadevappa and his team did operation for just money which they were seeking from us. These people are one of the worst They even did not let us go with our father while he was dead until and unless we paid full amount which was charged extra by 30000 thousands rupees. At that time they said that their software is on up gradation and they will refund any amount which would be extra. After a month when I was mentally little stable I called HCG hospital and the keep on delaying the extra money which they took from us. Please be aware of these fake people who only loot poor people like us. Our only hope was to live with our father for few more months but Dr Basant Mahadevappa from HCG Cancer hospital took that hope from us and our father is no more with us.
Please don't go to this hospital if you want to live little longer than expected.
Any body feel free to contact me #*******541 if you guys have any doubts I'll show the report as well. My father's name was Mr. Janardan Pandey.
Helpful (1)
Thank you

priyanshu hasn’t received any thanks yous.

priyanshu doesn’t have any fans yet.

priyanshu isn’t following anybody yet.

I am a firm believer in the hcg protocol. I have lost weight time and time again. I began to...

This was my 3rd time using the product, and I have used HCG Bodyshapers several times as well...