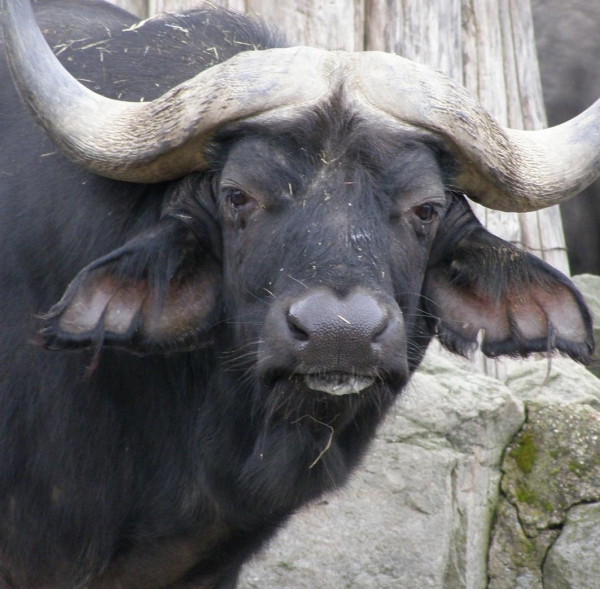 Chatiw
“Platform for Trashy Weirdos and plain Classless individuals!”
Over the past summer, I was bored and became curious about all of the hype created around online chat sites. Since there's no pressure to sign up, I figured I'd try my luck and see if there were any decent, normal and mature human beings (preferrably Men because I am a straight Woman) that simply wanted to chat, and possibly form an online friendship. Nothing more.

No hook ups, No dirty talk, No filthy picture trading, and No Skype/Gruveo to watch them perform sexual acts!

I must say, I was sorely disappointed.

All I've ever run into are, extremely young or extremely old perverted males and females, who are desperate for sex and attention.

Many are married and have no shame in admitting it. Also, when I've told the young and old male perverts, as well as, creepy lesbians, that I'm not the least bit interested in them, they will either harass me or get their feelings hurt, and call me a nasty name, right before they disappear from the site, by making themselves invisible or logging out. That way, I can't respond or try to report their behavior.

One sick, demented, disgrace to the human race, called me the N word, simply because I told him I was not interested in dating Caucasian men, or turned on by him and his rude advances, and his overweight girlfriend's disgusting nude picture!

Trying to block these weirdos is hopeless. Each time, they were still able to bother me. Plus, many of the users are fake. When you click on a message, you'll see it's an ad/spam for Flivit, and other raunchy sites.

Initially, I came to this site seeking classy, mature and normal human beings to form a nice, cyber/online friendship with. No strings attached.

I quickly discovered, the administrators of Chatiw are nothing more than low life, misfit individuals that invite children, pedophiles, racists and other shady type characters, to use their site as a platform to promote their sick fetishes, unsavory lifestyles and overall, ignorance!
Helpful (10)
Thank you
ShopYourWay
“SEARS ONLY WANTS YOUR MONEY!”
Today 7/11/2016, I made the mistake of visiting Sears Automotive Center, located at: 347 Westshore Plaza Mall Tampa, FL 33609.

I bought all 4 of my tires at this location, and was told that I could get the pressure in my tires checked for Free at any time.

So, I attempted to do so because it was needed.

Usually, I get decent service and this has never been a problem in the past. Today, for some strange reason, it was.

I simply walked in, asked to have my tire pressure checked, and one of the two Service Managers at the front desk asked me to pull up to one of the ports, and assured me that someone would assist.

I pulled up, and saw the Service Manager seemingly asking one of the guys to help me. I ended up sitting in my Jeep, waiting for about 15-20 minutes, while he and their other so-called mechanics/technicians completely ignored me!

The one who was supposed to help, had the nerve to actually look at me, then began to throw his hands up in the air constantly, and mouth words. He was acting as if he was annoyed and almost seemed to be having a tantrum/fit! Pretty much, behaving like a child and being very unprofessional.

I got out of my vehicle, walked back in, and made the Service Advisor aware of how long I had been waiting for assistance. Also, I let him know that I originally bought my tires there, and wondered what the problem was.

From there, the Service Manager walked back outside and seemed to be reprimanding the idiot for refusing to do his job. Still, nothing was resolved, because he never attempted to help me. He just continued behaving like a 2 year old who was having a bad day!

Eventually, the Service Advisor had to find another mechanic to finally agree to check my tires. WOW!

Although the Service Advisor seemed to try and rectify the situation, and the other mechanic had a better attitude, there was no apology issued from anyone afterwards!! Just a wave, letting me know my tires had been checked.

Maybe my experience would've been better, if I had been a young blonde or brunette, blue eyed caucasian female, instead of being a young, African American Lady.

Sears only wants money! After that, you get extremely poor service!

Now, I understand why so many people have written negative reviews about Sears Automotive Center. The location I visited is one of the absolute worst and I will never return there again!!!

For those of you who live in Tampa, FL or surrounding areas, PLEASE DO NOT TAKE YOUR VEHICLE TO SEARS AUTOMOTIVE CENTER AT WESTSHORE PLAZA!

Phoebe hasn’t received any thanks yous.

Phoebe doesn’t have any fans yet.

Phoebe isn’t following anybody yet.