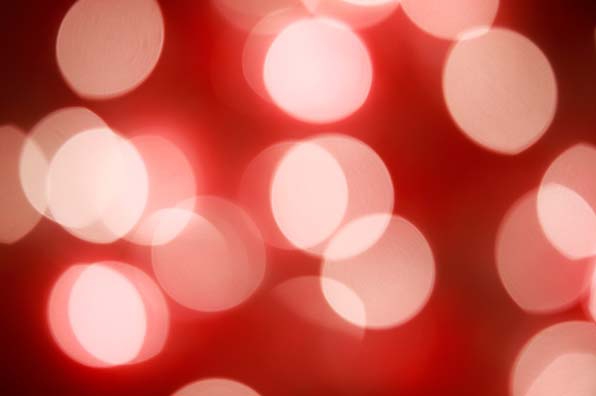 Jaco Properties and Rentals
“My Worries Were Confirmed”

I called Jaco Beach Realty, operated by Ronald Artavia, to book an upscale property in the well known Los Suenos Resort in Playa Herradura, Costa Rica. I was referred by a friend that that said Mr. Artavia would secure the best rental rate. This "friend" attempted to book the same deal with Mr. Artavia a few months earlier but had his reservation canceled just a few days prior for what was described as water damage from a dishwasher. The "manager" apologized and promised pictures of the incident as evidence. The pictures never arrived so I was leery from the start. However, my deposit was small and I booked this condo at a considerable discount. When I arrived, it was clear the condo was not up to par with similar units. The worst part was the Air Conditioning system was down. Naturally I requested that the problem be fixed or that a different condo be available to me. Long story short, the matter was not resolved and Mr. Artavia refused to refund my deposit. Do yourself a favor and stay away as another reviewer has warned.

JACO BEACH REALTY is listed in various places on the web for real estate sales in Costa Rica. The...