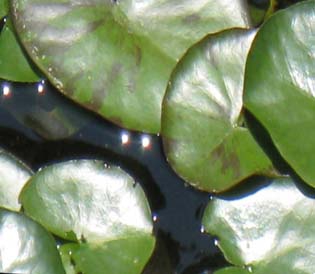 Bid2Buy.ca
466 Views
“Ignorant owner and a rip off”

Bought and paid for an item on auction and sent an Email with shipping address. No reply. Sent three subsequent Emails- no reply. Last Email was marked high priority asking if the Emails were received and finally got back a one word reply- Yes. Item was never shipped so I began calling and on the fourth call Buck answered. I asked when he was planning to ship my item and he claimed he sent it and it was returned because the address was wrong. I sent him the correct address so if it was wrong it was his fault. Then he demanded more money for shipping. Never once did he communicate with me to ask for me to pay for the shipping cost which makes it plainly obvious he never sent the item and I got ripped off.
Stay away because he is everything all the other reviews are saying.

I buy from many auctions throughout Ontario as well the US. However, I find this particular...

The pictures looked good but the bike was scrap tell your kids you got them a bike when you pick...