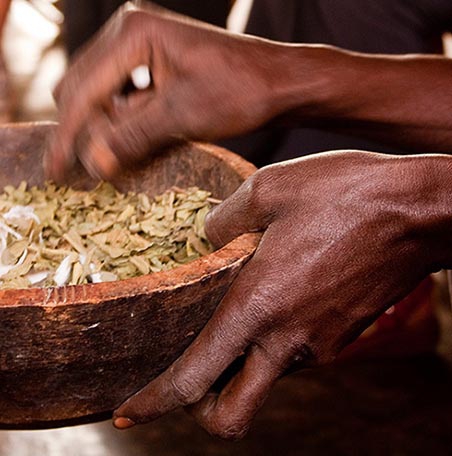 Eh, I was occasionally moderated like the rest of you, but having run a site myself before, I get it. I like Carhill just fine, though his mod personality was necessarily annoying because who likes criticism, right? There were some stupid rules, as if this site wasn't for 18 years old and over but for grade school kids. My biggest gripe is I think adults should be able to use the same cuss words you can see nightly on prime time tv, as long as they're used passively rather than for name calling at the person. I was once moderated for using the word "cucumber." Really? It takes all the humor out of it.

That said, when I ran a site, my site was a total dictatorship. People whined about their "freedom of speech" and I quickly told them my site wasn't a democracy and then banned them if they kept it up. This would mostly be people I found annoying or who challenged everything anyone said. That site, due to the subject matter, attracted lots of trolls (you can't say "troll" at Loveshack) and I know how big a job it is to keep track of them and research and ban them, so I have some sympathy for mods. And as they said over and over, they had to go by the owner's rules.

The mods said back a few months when the site was down for a couple of weeks that it could just vanish one day, and it has. We'll see if anything else happens, new site, whatever. I mean, that one did need to be updated some way. There was an app but it was hard to read on. If I knew how to make an app-friendly site, I'd do it myself. Might anyway sometime when I'm not so busy. If I do, I'll come on here and let people know. I don't have anyone's email.

What I liked best: I thought as a whole, there was usually a very good consensus of advice, especially on serious matters.

What I liked least, people who came on there making basically the same post over and over, got sound advice, ignored it, and kept posting hoping for someone, anyone, who agreed with them. Broken records who would never take advice, who thought everyone in the world was wrong and they were right, would never seek professional help, as is too often the case of people who need it worst. These people were just like a rat on a wheel, hoping to somehow get what they want with no effort or taking responsibility for their own situations. They need someone to be honest with them instead of just sympathizing because they're their own worst enemy. I'd ban those people once it became a hopeless pattern if it was up to me because it demoralizes those trying to help. And sometimes I think LS did. But not enough.

Another thing is you can't judge that a person is a loser because they post a lot. Some of us type as fast as we think. One such person is home with a special needs child. You really want to act like she's nothing because she posts good advice for you on a regular basis? Another was a professional, and she posted excellent advice. These people aren't idle or losers. They're smarter than you and a lot more productive, apparently.

It made me feel good on the rare occasion when someone came on there with a big real-life problem (instead of one in their head) and the forum was able to really support them and show them the way out. It's worth putting up with all the rest if you think you might have really made a difference in one person's life.

Myra hasn’t received any thanks yous.

Myra doesn’t have any fans yet.

Myra isn’t following anybody yet.

Loveshack.org is back in business at the moment. Still no explanation as to why it went down. So...

I have been looking for the site and just learned it was gone! So sad! It helped me through a...