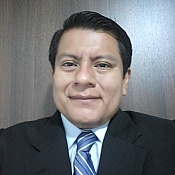 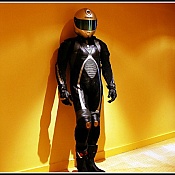 They steal money from consumers. Also they steal photos of models from their social media. They lure you in with these photos and rip you off. They are just money grubbers. I left CMB because of its absolute lack of accountability. All the messages I got were bot written templates, all likes were fake. It was so easy to tell that there were no real people behind those photos and messages. It's totally misleading and unscrupulous app!

This guy professes to be 40 years old and his name is JACKSON - he claims to be in the Air Force...

I am a member of CMB. They asked me to delete one account and send a picture with holding 3...