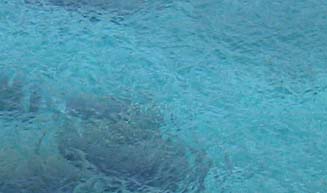 I've had my TroyBilt TB130 push mower for two summers now and and parts started breaking off. I just had to buy two new axles for it, the height adjustment handles broke off while mowing. While putting them on I saw that the deck broke around the bolts holes that attach deck to the motor. I called Troy Bilt company called several times and I was on the phone for over an hour an hour each time waiting for someone to answer but nobody picked up the closest troy bilt service centers are an hour away from me one way. I later got on live text chat waited the first time I was person #74 got to 16 and it cut me off, I tried again went from 62-14 guess what cut off again. I tried again today got started about 7:30am well about 11:00am got to live chat with support agent but they were useless! " DON'T BUY ANYTHING MADE BY TROY BILT "

I have a Troy-bilt gasoline Pressure Washer that it a few months old that I am having trouble...