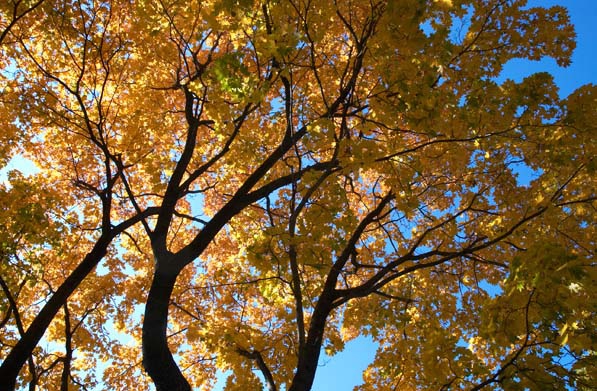 I was signed in to ticketmaster to purchase Garth Brooks tickets for the Saskatoon concert in June. The computer wasn't responding for more than 20 minutes. I searched on my phone for ticketmaster Garth Brooks. I chose the first website, thinking it was ticketmaster but it was not! I purchased tickets for over $700 each by the time the ticket and service fees were exchanged. The ticketmaster prices were the same all over the stadium and less than $100 each. First Rate Tickets is a rip off! Then another 5 concerts were added. First rate tickets will NOT refund.

Pam hasn’t received any thanks yous.

Pam doesn’t have any fans yet.

Pam isn’t following anybody yet.