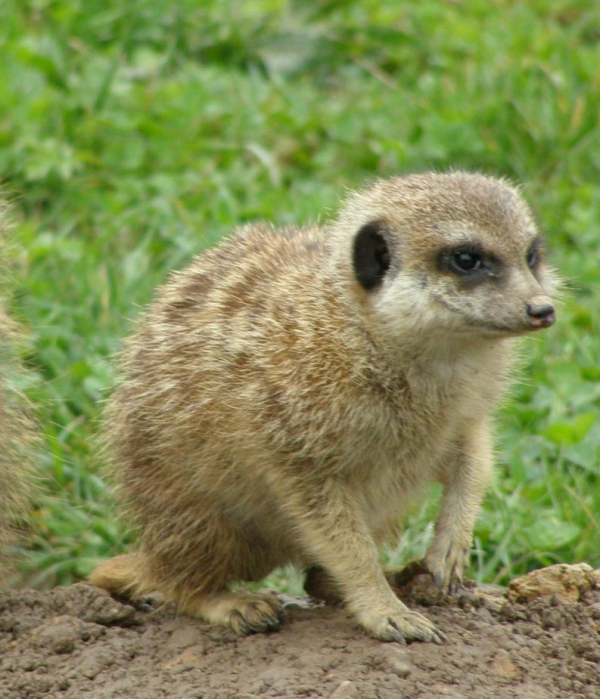 I am frustrated by the number of items on this site that won't ship to PO Boxes. I also hate that the site won't just tell you an item isn't PO box eligible, it tells you "please try your order again" or "sorry, item is out of stock", both of which I've learned mean, at checkout, that the vendor won't ship to PO boxes. Just say it people!

I have had problems returning things. They claim items smell too badly to return. I know this is not true because I have sent two returns identically packaged, and one will be accepted, the other rejected. I now do not order anything thinking I can return it. With their prices, and the restocking fee they charge even when they won't give return credit, it's becoming a real deterrent. Do not buy anything you aren't sure will fit or look nice on you.

Tip for consumers:
They don't accept everything for refunds - frequently claim items are returned in unsellable condition when they were sent back as received, unworn and undamaged. Common claim is they have an odor which I know not to be true in my case. They charge a restocking fee even if they reject returned items. They also give unreliable measurements or none at all and don't differentiate \Asian or UK sizing.

First, the site has items that go up to 5X plus, but really the 5X is barely a 22W. Their dresses look very full in pix but are not IRL. Fabrics also are flimsy. May be the fiber described, but don't drape like pictured items. Colors also are often different, and trims aren't as shown. Be very wary. Items come from China and if you return, you pay shipping and any other associated costs, so unless your item was very pricy, usually it's not worth it. Once they did offer me a small discount if I wanted to keep the item. It's a shame because their stuff is lovely in pix. Just not when you get it.

Tip for consumers:
Don't assume items are as pictured, assume poor quality and difficult, pricy return if any.

The last few months the store in Portland Texas has gotten worse each visit. The last time I...

So like a few days ago I ordered something on Amazon one of the things I wanted was too high...