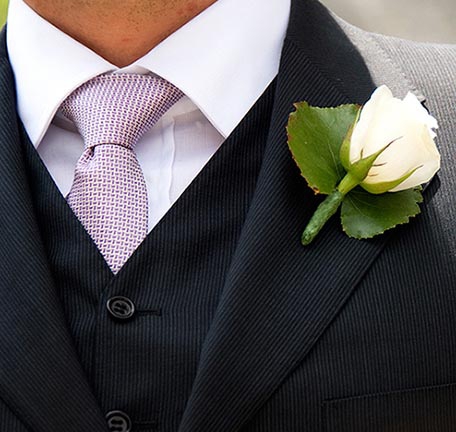 In October 2019, I bought In good faith a round trip business class ticket from BKK to YUL scheduled to depart April 13 2020 and return June 1 2020. On March 20 2020 I was notified that there was a problem with my flights and told to contact their call centre. For 8 days I tried (and wasted hundreds of dollars in phone charges) unsuccessfully to reach anyone at the call centre, only getting recordings in Turkish.

I also tried the feedback forms requesting a refund. Thus far I have completed about 15 feedback forms each time getting different cryptic, misleading and sometimes incomprehensible responses.

To make matters more confusing, on April 6, I was informed that bonus miles had been credited to the miles and smiles account that I had been asked to open. This transaction was offered to me not as a refund but rather as a "good will" measure in recognition of the frustration created by the lack of communication about my cancelled flights and the monies I expended trying unsuccessfully to contact the Call centre as well as travelling to the Bangkok office as instructed (however the office closed in March without notification).

On April 14 a Turkish Airlines employee named Betul A. Informed me that an EMD coupon had been issued and that I would need to go to a local sales office with my passport and the EMD number to initiate the refund for my cancelled flights. However the Bangkok office remains closed now for 6 months and Turkish Airlines no longer flies to Thailand.

On September 11, I completed yet another feedback form seeking a means to process my refund. On September 18, I was informed that Turkish Airlines had "refunded" me in bonus miles as per my request and that they will not be refunding my ticket. I never requested bonus miles as a refund option.

All this to say, Turkish Airlines is knowingly misleading clients and ripping us off. When the world returns to some semblance of normalcy, I can only hope that Turkish Airlines will not be rewarded for its unethical business practices during this pandemic.
Helpful (0)
Thank you

Booked a business class flight Manila to Vienna, they cancelled within 12 hours but still took my...

I cannot believe that in this century, 3 months prior to a booked ticket, I contacted you to help...