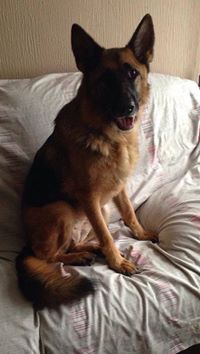 GymWorld.co.uk
“Do NOT USE”
I ordered and paid in full fro a Smith machine from Gymworld on 14th December 2015. This was my second attempt to order as the first time, "something went wrong" with the order.
I was told the delivery time would be 2 weeks but accepting that we had the Xmas break was told to expect installation in the first week of January.
Gymworld did not once try to contact me to update me and on numerous occasions i chased them about delivery and installation. Eventually they have admitted that they don't have the product and their supplier doesn't have the product, it has never been shipped to them and they have taken my money under false pretenses. As if this is not bad enough they are now on the 27th January saying that they "can not process a refund until next week" because "their accountant has to do it and they aren't available until next week" This is both untrue and unethical. If you can accept and process a credit card payment you can also process a refund and you are legally obliged to do so.
I suspect they have financial difficulties and I would caution anyone against using them.
Helpful (1)
Thank you

Ordered machine costing in excess of £2k. Waited as requested for 4 weeks, chased it up and was...