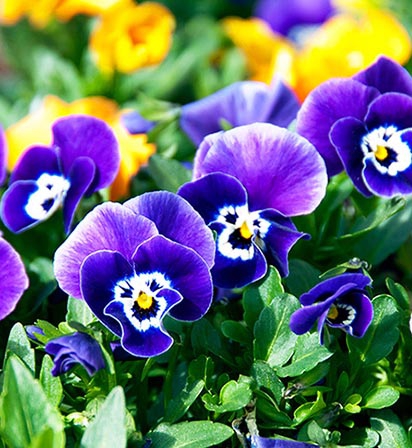 Quora
“Pretentious stepchild of the internet”
The site survives on deluding users by exploiting them on probably the most basic psychological traps of modern era like the need for acceptance (love n likes), need to be an in-group, need for knowledge, short attention span, information addiction and for the power users, the sense of power and domination over smaller users with little to zero accountability. It almost seems like the endgame of Quora is to be an object of idol worship, not exactly to build a library of knowledge. Quora definitely could do something like re-structuring of the site and strict moderation so it could minimize demagoguery but since there are more pressing needs like making money, I don't even think it's part of their internal policy.

Dissent on the site is frowned upon not exactly because it's part of moderation, but mostly because currently on internet you're a nazi to disagree with popular narrative. In other cases some big players on the site have their egos bruised by other people getting the attention they've been enjoying, so they went straight Kim Jong-un and try to sweep them off the site so they can be the eternal god. It's almost like the inquisition, only without the bloodshed and genocide. What's so ironic about all this is the amount of stake some people put upon such an unpopular site such as Quora. It's so unpopular, rarely ever mentioned anywhere on the internet and ranks so low on Alexa, you have to wonder if all the pretentiousness you have to put up with could ever be justified.
Helpful (9)
Thank you

Naval hasn’t received any thanks yous.

Naval doesn’t have any fans yet.

Naval isn’t following anybody yet.

After using Quora in at least several languages, I can say that Quora is a dangerously...