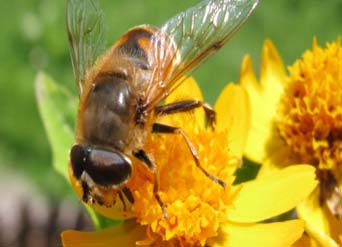 Was a loyal client of Veronica's for many years for Botox. Thought about doing fillers with her, but was hesitant as her appearance looks quite extreme with over filled duck lips, and pillow face appearance. On one visit she proceeded to gossip about my friend who had referred me to her. Flippitantly said she dropped her as a client bc of BF issues she was going through? Extremely unprofessional! According to my friend she over filled her, and made her look unnatural. I did not partake in the gossip. In any event, when I tried to schedule an appointment with her on several occasions she never returned my phone calls? I have done nothing to this woman, never had an issue with her, and am highly insulted about her treatment of me, and her lack of professionalism. I have been nothing but nice to this woman, and have been extremely accommodating and understanding with her schedule, as she often runs in late from running around with her kids. As she is someone who runs a small practice, in a small community, heavily reliant on referrals and reputation, I find her treatment unstable and disturbing. Apparently, there are quite a few other ladies who have been treated similarly in the Palm Beach area. Do yourself a favor, and avoid this unstable, ungrateful, and unprofessional Injectionist. She also gossiped quite a bit about dermatologist, Dr. Beer, with whom she had previously worked. I'm sure he would not be happy to know how she's smeared his reputation in town. Avoid at all costs, your face my thank you too!

Natasha hasn’t received any thanks yous.

Natasha doesn’t have any fans yet.

Natasha isn’t following anybody yet.