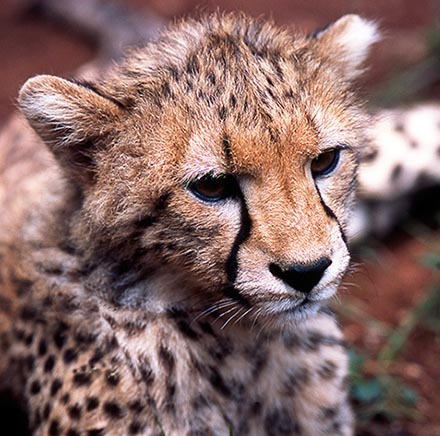 National Novel Writing Month
“Not What it Used to Be”

I participated in NaNoWriMo once in the early 2000's and enjoyed it greatly. I was inspired by the challenge and the community. People read what I wrote and gave feedback, and vice versa,

Remembering my first experience fondly, I decided to participate again this year and was very disappointed. It is no longer about creativity or community, but about commercialism. They sign you up for an email which they explicitly state you cannot opt out of, and which they use to solicit donations and purchases of their "swag" on a daily basis.

Meanwhile, there were no communications whasoever from anyone running NaNo, or any fellow participants, welcoming me or asking me about what I was writing. I posted some writing and no one commented. I tried reaching out several times to various parties and received zero response. I stopped updating my word count about halfway through the month, and that was that. I continued to get the solicitation emails, and never could get off the list.

After NaNo was over, I received a link to give feedback. Some of the form fields asked me about my experience with various entities who were in charge of creating community and shepherding writers along. Um, huh? I literally didn't even know these folks existed until I saw them referenced on the form. No one at all ever reached out to me, welcomed me, said anything about my writing, or made me feel like I even existed for that matter.

This was an invalidating, lonely, disappointing experience and I will have nothing to do with NaNo again.

NaNo hasn’t received any thanks yous.

NaNo doesn’t have any fans yet.

NaNo isn’t following anybody yet.

I love the concept of writing a novel in a month (and I'm well on my way), but the NaNoWriMo...