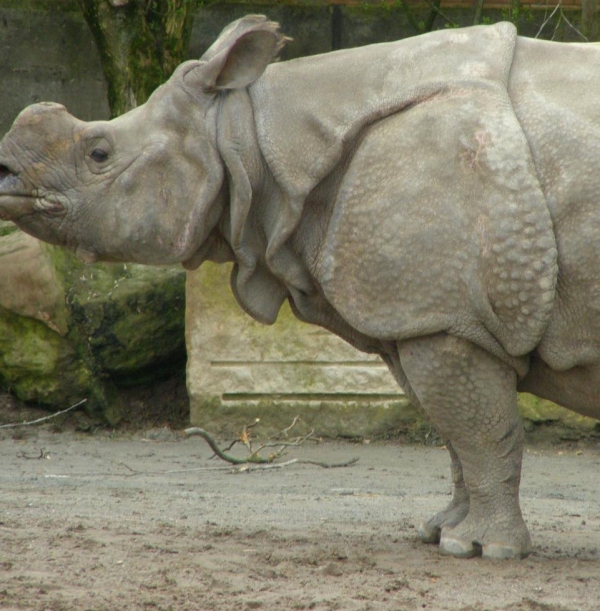 Kiddie Academy
“To help one other parent”
1. My infant sons first day at KA- He was placed on the floor crying on his back unable to even rollover. I waited and watched him cry. After some time my husband called me and told me to go and get him he had had enough. By the time I stopped working and drove all the way to KA my son was still in the same spot in the floor crying. We decided to let family keep him until he was a year.
2. Not long after he moved into class after infant room, I witnessed a teacher try to force him down on the cot since he was not sleeping and then proceeded to kick the cot out of anger to where his head was inches from hitting the table. Later the teacher continued to yank and jerk the arms of many toddlers including my son to get them to cooperate.
3. My son was left in the next room alone while the class went to the library. The owner told me that the teacher said she counted the kids in the library and went back to realize it was just <my sons name>.
4. I picked my son up in library with diaper soaked in urine through this clothing. His socks and shoes were literally dripping. This is not an exaggeration.
5. Another teacher my son was left alone while she and the class went to another class to get supplies.
6. I had to call because he was placed with wrong class after leaving soccer shots and no one realized it as time passed.
7. I witnessed another teacher toss a sleeping girl out of her cot onto the floor, and then rip the blanket out from under her as she continued to sleep.
8. This is not even a complete list. There was more than one occasion I left my job early to come pick him up early. Once I was afraid he did not have snack and/or drink on a very hot day. It was confirmed by the teacher at the time as he was not yet use to open cups and the snack provided.
9. He has averaged 3-4 primary teachers (not floaters) in each room. There has been very little consistency in that regards.
10. He was again left alone a classroom while the rest of the K4 class was in the gym with the door closed. Fed up with the halfhearted apologies and denials I informed DSS. They were cited with 2 violations.

Do your own research. Go to scchildcare org and search for Kiddie Academy. Google search kiddie academy five forks charged with child abuse. There is a systemic problem with the management of this daycare.
Helpful (4)
Thank you

Nancy hasn’t received any thanks yous.

Nancy doesn’t have any fans yet.

Nancy isn’t following anybody yet.