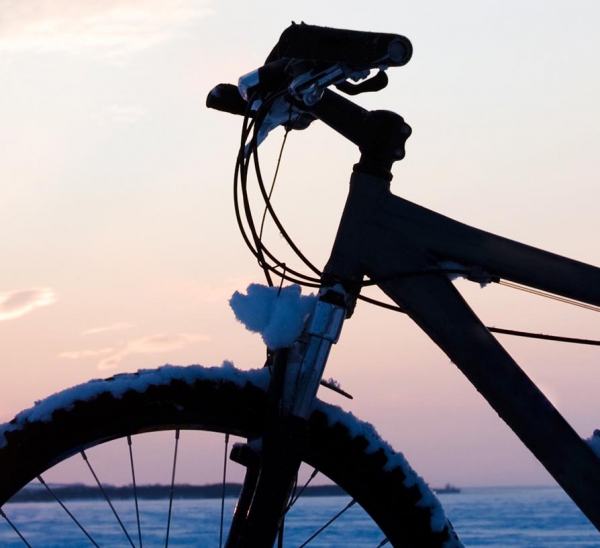 Terminix
11 Views
“Very very bad company to do bussiness with!”

I have been with Terminix for over 16 years & since moving to Ky, have had one problem after another with their Huntington office. Many no shows, no calls, no return calls, one lie after another. They have been overcharging me, they charge me for 4000 sq ft & I only have 866 sq ft. They claim to have done service & took pictures of someone else's house. I have not had a quarterly since Sept of 2020. It is the worst customer service, they could care less about their customers! They show up without an appt, but won't show up with one, after waiting all day & putting all our animals up for the day.
I wanted to cancel but was told this problem was sent to management twice, so I waited to hear from them, thinking they might take care of the problems, but instead, they went ahead & canceled my 17-year-old contract rather than to deal with me or any of the problems that led to such incompetence. I would strongly suggest you check out their reviews on some of the other feedback sites as well, to get a more balanced view of things.

I need to re-download the product I bought from them, order #9x8t8xe3... I have tried to for months to get results from them & hear NOTHING back & they are completely unreachable by phone... I think their company, product & customer service SUCK! I will be turning them over to the better business bureau & slamming their name & product on every site I can! How dare them steal from people! I have been without my computer for months waiting on their help. They stole 300.00 right out of my account for nothing! They have NOT heard the last of me!

nancy hasn’t received any thanks yous.

nancy doesn’t have any fans yet.

nancy isn’t following anybody yet.

My termite contract doubled when I was forced to go with them when my old pest control company...

If you have a pest control problem and you call their sales people they will promise the world. I...