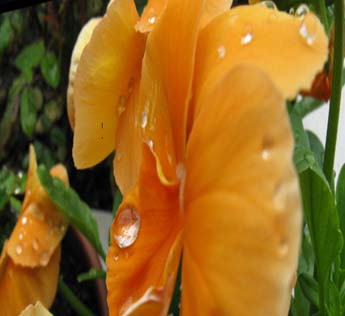 Kohl's
“Black Friday Scam”
As other reviewers have said, I ordered the PS4 system, meant to be THE gift for my son on Christmas, and used the $200 I saved to order other things from Kohl's as well. After Black Friday, when it's too late to look elsewhere for the deal, I got the email that my order was cancelled because it was out of stock. What online retailer doesn't have an automatic inventory system that updates when items are out of stock? Customer service was a joke and said "hundreds of people are in the same boat." I personally feel like they left the deal up to draw traffic to their site even once they knew inventory was depleted. That now leaves me either disappointing a kid on Christmas or paying $200 more for the same deal. (Money I spent at Kohl's, because I assumed I had "saved" it by buying from them). Infuriating. Never again will I shop Kohl's.
Helpful (0)
Thank you

Kohls has the worst "customer service" I have EVER seen. I placed an order on Kohls.com as a gift...