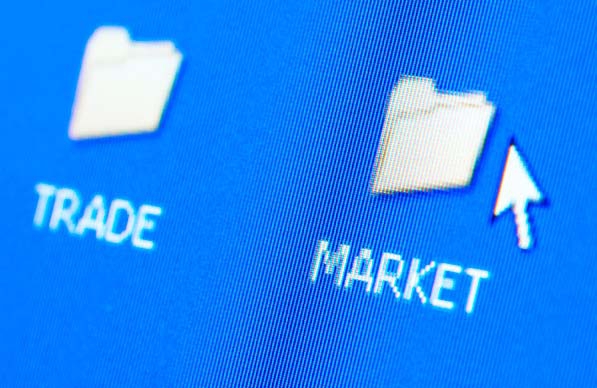 Guest Post HQ
“Do not give them your money! Scam!!”
I ordered two guest posts. Never received a confirmation email after my successful payment. I emailed to ask for a receipt and they said it would be sent out. Never came. A few weeks later I asked how my posts were coming along. They said they will be posted shortly. Subsequent emails were not answered. 6 Months later they sent an email with one post up and gave me the website where the second one will be posted. The first post looked good. The second post never came two more months later. Now I have seen my link on the one good guest post has been replaced with someone elses link and I have nothing to show for my money. They are liars and cheaters. After they give you one good post they will ask for another order before replacing your backlink. Do NOT Buy unless you want to through your money away. Keep the money guest post hq. Karma works in mysterious ways, you will get whats coming to you!
Helpful (1)
Thank you

They do not fufill promises and they slack on their terms, avoid like the plague. If you want...

Do not work with this company. James Harvey & Nathan Rossiter (probably the same person) are...