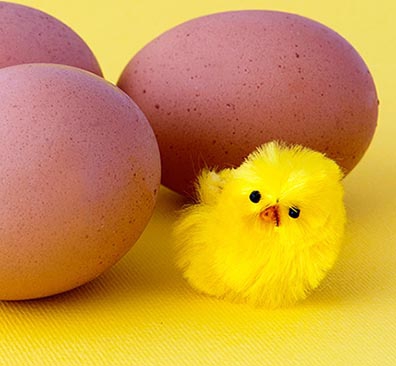 Parts.com
“Unreliable. My experience was consistent with the various other negative reviews.”
TLDR: Don't bother. They will just cancel your order after a few weeks.

I typically take online reviews with a grain of salt since people typically only leave reviews when the experience is bad. In this case, don't bother as the reviews were 100% accurate. In my case, despite the negative reviews, I decided to order from Parts.com since their prices were mildly better than other parts suppliers. Big mistake.

After 3 weeks of my parts being "in stock" (but not shipped) and various communications with their "support" team regarding the status, I received an email canceling my order. I understand that Parts.com acts as a middle man between the consumers and various dealers/suppliers. This business model makes sense to me, but Parts.com needs to be held accountable for consistently partnering with unreliable parts suppliers. From the other reviews, it seems like I'm just one of the many to be let down by their service.
Helpful (0)
Thank you

This must a family owned business because the manager only has a first name..lol...where the...

Late shipping,wrong part arrived in mail,and the most disrespectfull customer service rep ever!!!...