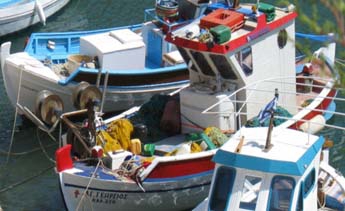 Thank you Dynamite Buys! My contractor had arrived to build my outdoor kitchen. It was time to go to my local retailer to purchase a Fire Magic A540i grill. Imagine the horror when I learned that my grill had to be ordered and would take 4 weeks to ship. I was told that if someone had said they can get one sooner than that would be lying to get my business. I stumbled upon Dynamite Buys on the internet and called to speak to a salesman. He told me that they had the grill in stock and when I could expect to receive it. I was a bit skeptical but had no option but to order one. I placed the order on a Monday and received it by that Friday. Not only did Dynamite come through just as they had promised, I saved almost $600 in the process( including not having to pay sales tax). I'd like to say once again THANK YOU and I highly recommend Dynamite Buys to anyone.

MICHAEL hasn’t received any thanks yous.

MICHAEL doesn’t have any fans yet.

MICHAEL isn’t following anybody yet.

I have placed two orders with dynamite buys for wood stove pipe and supplies and the results were...