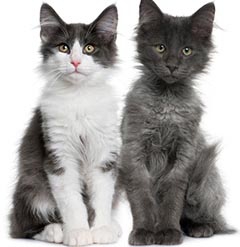 FunLizard.net
“Big scam UPDATE”
After browsing the offer I did NOT WANT to sign up for Olympic streaming. but I was forced to contribute 1 dollar "to UNICEF" before i could exit the site. Shortly after my credit card statement showed both the one dollar charge PLUS a charge of 17.50 for what I do not know. This is a big Scam website.
I cannot find a way to get my money refunded
UPDATE. contacted fun lizard. Net by phone. The website lists two 24/7 numbers. I was told that after 5 days "free trial" ( that I never used) , I automatically became a Premium member and was charged 17.50 for that because the time for refund had expired.
I pushed back saying I never wanted and never used any membership and had already canceled on line.
I won. The card reversal will be done - they say - if I do NOT go to the credit card company - in 5-10 business days . I'm counting down.
UPDATE. MATTER RESOLVED. REFUND RECEIVED
I found a phone# on the website which I called.
I explained to the agent the flaw in their system which tried to automatically convert me to a paying account but I never used or wanted the account. And I called within the 5 day limit. The deduction was reversed within a day.
I'm very satisfied now.
Helpful (10)
Thank you

$#*!ing scamming thieves. Did not even activate the account and the god dam thieving mother...