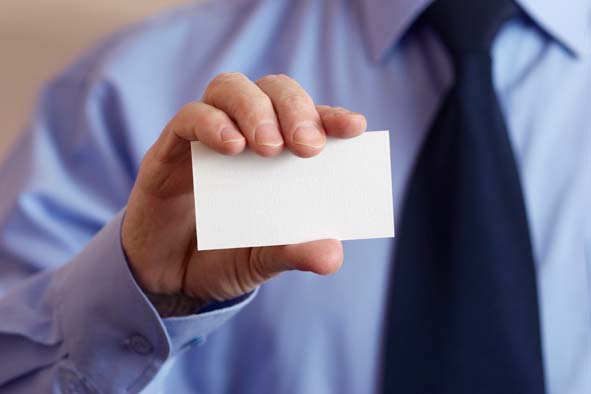 Plants were healthy and in good condition.No problem with billing or shipping. I would buy more from them, all the fruit trees especially were of excellent quality.

I already wrote a review, just wanted to post a photo of the big canker above root.If planted in rose garden all the other roses would becone infected. Eventually killing all of them.

I have ordered two roses. Got one late Fall 2017, it died. Had massive dieback when I received it. The second one, delivered two days ago had a massive canker between graft and root. They won't replace rose that died, and have not responded to the photos I sent of recently delivered rose with big canker bulb. Will never order from them again, and will inform every gardener I know. M. Sanshu

Merle hasn’t received any thanks yous.

Merle doesn’t have any fans yet.

Merle isn’t following anybody yet.

I want to give Direct Gardening a good fair Review... Their flowers are reasonably priced, and...

Had great luck with this company. I ordered, then saw reviews, and was skeptical. I considered...