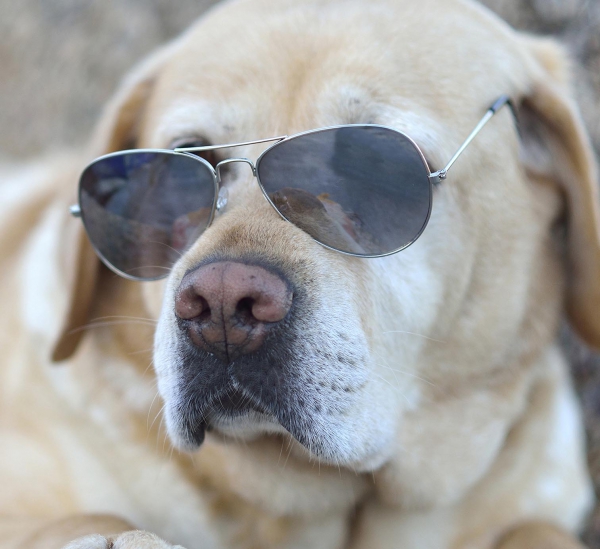 I ordered an end cap for my Dyson cordless vacuum cleaner. It was the wrong one (this could have been my fault but it wasn't clear on the website). I contacted the seller--they have NO phone number. They said to ship the old one back with $5 for shipping and they would sent a new one. Weeks later, they sent the same one back. I've emailed them several times and have received no response. I would avoid dealing with them--no phone and terrible customer service. It's been months now and I still don't have the part nor a response.

Hi Melissa. We have sent the correct part to you via express post. We also have a phone number which is 03 8712 1942 and our customer service team also answer for emails in a timely manner. We have followed up your case and we have contacted you via phone and resolved the issue.