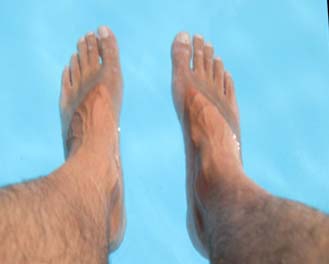 WeTranslateInc
“Rashid Awan is a Scammer”
Rashid Awan is just a scammer. He asked to work for him and he promised a payment in the days following the delivery. 10 months later I am still waiting for it. I am sure he will never pay, he disappeared and did not send a cent to me. May his God punish him as well as every non-payer clients. Thing is that he says worldwide he is one of the most important businessman of the translation field. The real situation is that he is a poor Pakistan scammer who says to live in USA but actually lives in the heart of Islamabad, in Pakistan. He doesn't have a office or the big house with swimmingpool he says to have. The only good aspect of his business is for the final client, who will receive a good translation, but they may be contacted by the thousands of not-paid translators who worked for him.

Tip for consumers: do not work for or with Rashid Awan We Translate Inc!

I provided Translation services to Rashid Awan 12 months ago but he never paid me. He had to pay...

This company claims to be "the largest language services provider in the world", and that they're...