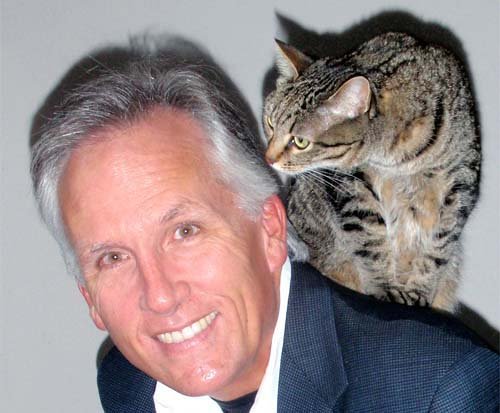 This is an update to my experience with Shedix, the makers of Site Search Pro:

I was contacted on March 13, 2012 by Melissa Perrys who is part of a new team that is now running the company that makes Site Search Pro. She expressed genuine regret that I had had such a poor experience with her company's product and that her team was willing to do whatever it took to make things right concerning this matter.

Considering the number of months that had elapsed since my experience with Site Search Pro she could have easily chalked my experience up as an unfortunate incident and not contacted me at all. Instead, she did the right thing by following up with me to see if there was something she could do.

In the end her company did make things right with me and as a result I am persuaded that the new Shedix team is indeed committed to making every customer happy. Besides, what other software company would go to this much trouble to turn a bad customer experience around -- even for a small company like mine? Not many, that's for sure.

I can now confidently say that Site Search Pro deserves to be on anyone's "short list" of document search engines to test drive considering the much improved customer support from the new Shedix team.

I was looking for a document search engine that I could integrate into a client's website. After careful consideration (well, not careful enough as it turned out) I spent almost $150 for "Site Search Pro Gold".

Had LOTS of problems getting the software properly configured, but kept getting fatal errors when attempting to index the documents on the site. There's no phone number for Support; only email. I received a reply in a day or so asking for details of my project including the exact error messages. I replied with exactly the information requested, but never heard back from the Support person.

I sent another email explaining the same problem and got the exactly same reply email -- almost as if it were a boiler plate email. I sent the details about my problem again, but never received another reply or resolution to my problem.

Turns out, the company is based in the Ukraine. I'm a reasonably smart guy when handing over my hard earned money to a company that I've never done business with and should have seen some of the subtle red flags (no phone, website not updated since 2010, home base in Ukraine). Anyway, lesson learned, but these freakin' thieves stole my $150. May they suffer from the worst kind of bad karma!

Stay far away from this company!!
Helpful (3)
Thank you
Evernote
“Wow!”
Wow!

What a great piece of software for collecting and storing free-form text, pictures, voice notes, etc. I have installed Evernote on all my computers (office, travel, home) plus my Blackberry. Evernote's sync capability will sync all your notes (and notebooks) automatically or by clicking the Sync button across all of your devices like MAGIC! My Evernote is fuilly encrypted, so virtually no chance of anyone having unauthorized access to my information.

I can even send a pic from my Blackberry straight to my Evernote database via email. This by far is one of the best and handiest software apps I've ever used.

And best of all, Evernote is FREE! http://evernote.com
Helpful (4)
Thank you
Wrensoft
“Really fine software for indexing LOTS of documents...”
Really fine software for indexing LOTS of documents on your website. I've been stung hard with other competing software that was either junk to begin with or was very poorly supported. Wrensoft's Zoom Search Engine turned out to be a GREAT choice and my client(s) are very happy. Great for building a document search library right on the client's website. Setup can be as easy or as technically detailed as you want depending on your requirements. Thorough User's Guide (downloadable) is a great help when I get stuck or need a technical solution to a problem. I assume phone/email support is good, but never had to use it.
Helpful (3)
Thank you

Mel hasn’t received any thanks yous.

Mel isn’t following anybody yet.

Organizing notes became so accessible and useful with this app. I have tried the free version of...

Overall Evernote is something I would recommend to anyone that writes a lot of notes and has a...