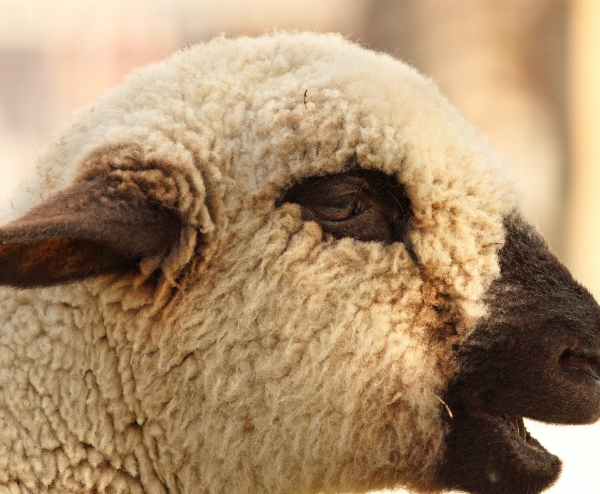 LoveShack.org
“Was fun while it lasted”

I've had good times on LS, "met" a few lovely people there, and have had several posters talk to me privately to tell me that I helped them. That, to me, is one of the best feelings in the world - knowing that you made a positive difference in someone else's life.

Unfortunately, for much of the last few years there, I've had a similar feeling while posting there that I did while living in a country that was run by a dictatorship who controlled the media and internet, where you had to watch every word you say otherwise you would be hauled in for questioning and jailed without trial. Having been on several other forums at the same time, I will say that I have never quite encountered such a draconian "enforcement" of rules. That was not the case several years ago, but really ramped up circa 2014 or so.

Yes, of course, there are other forums. I am surprised that anyone would be surprised by this. It's a free world (for most of us) and adults can do as they please. Posting on one forum does not mean you are not allowed to post on other forums. If the mere existence of "another forum" suffices to "pull posters away from LS", perhaps one might want to consider that they are having a better experience in the "other forum" than they are/were at LS, for a variety of reasons.

Anyway, RIP LS, and I hope the owner is doing okay. It's certainly not his fault, what LS became.

Melange Has Received 1 Thank You

Steven A. thanked you for your review of LoveShack.org

“Thanks. What other sites are comparable in your opinion?”

Melange doesn’t have any fans yet.

Melange isn’t following anybody yet.