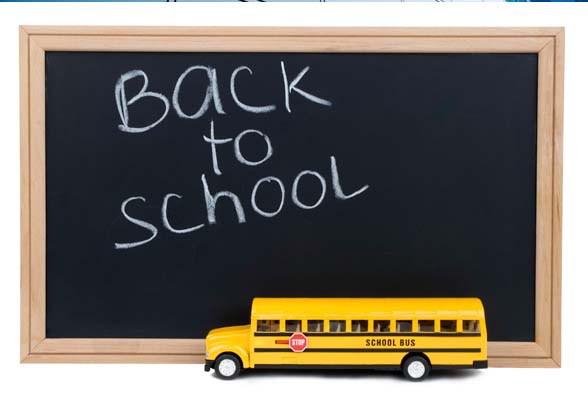 TinyPrints
“Don't use this company!”
I ordered a few extra Christmas cards after I realized I underestimated the number of cards I needed for this year. I was told they would arrive by Dec.20th. At the time I honestly thought that was excessive since I had reordered early enough but I accepted. When the evening of Dec.21st came and I had no cards, I called to inquire as to the whereabouts of my reorder. I was told my scheduled delivery date was really 12/21-12/22 and not 12/20 as I had originally been told. In addition I was informed that their system showed my cards as only bring in packaging at that time!!! I asked when they would be arriving and I was told,Saturday, December 24th. When I said I wanted a full refund, I was told she had to inquire "IF" i could get a refund. After I demanded a full refund, I was granted it. The representative expressed no regard for the fact that now I couldn't send Christmas cards to everyone I needed to... and when were they going to notify me that my order would not be fulfilled as promised??? I wish I could have given them a zero because that is what I think of the way they conduct business.
Helpful (0)
Thank you

Meillyn hasn’t received any thanks yous.

Meillyn doesn’t have any fans yet.

Meillyn isn’t following anybody yet.

This year, I had 2 orders that I paid extra for rush delivery. Both times, they did not meet the...

I have been using Tony Prints since they began and after this year I will never use them again...