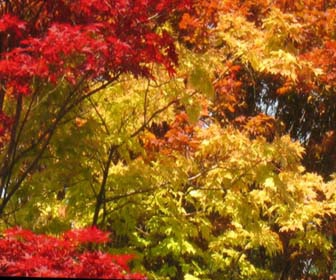 Minecraft
1.0K Views
“The best game that ever lived”

The game is unimaginably great. The people who dislike it probably aren't familiar to the game because they never tried it. Or, they don't have a good taste if adventure, and fun. I first played the pocket edition of it and it was boring. But then I figured out it was a entirely different version from the original: Minecraft java edition. I bought it, played on it and for some reason, the java edition of the game was more fun. I love how there its servers like hypixel and mineplex that are high quality. Especially, playing with my friends! Dual wielding, optifine, higher quality mods, better shaders, etc. we mess around with these possibilities for hours and it never gets old. Now, the only issue I have with it is the price. Now, not everyone has nearly 30 dollars to spend on a game. So I had to play with my friends that were willing to take that up as an offer. But nonetheless, both versions are great, minecraft is great, and I definitely 100% recommend you try it.

I don't hate the game itself, I love it. But the community (to me) says otherwise. They make strange games with a heck of a ton of messed up things. My little brother played a disturbing sexual game that was covered up with a title that wasn't true. The game was made by the community and he joined it expecting Fun but instead, what came out was tears. He cried for hours. He saw things he was not supposed to see. A lot of people bullied him with a unfiltered chat. Roblox soon banned the game but he still hates it because of all the people who bully him with no respect. I'm gonna give this a 2 star review for the fantastic game, but 3 less for the horrible community. I have to admit, some people on the website are great, but most of the time, you will stumble across the people I have been ranting about.

Everyones always talking about how much fun they had playing Minecraft with their friends, or how...