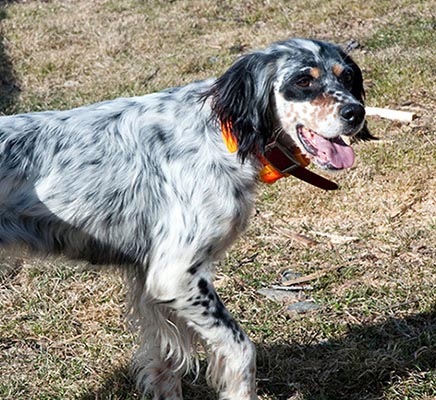 Poor customer service and poor product. Battery initially charged and held a charge so naturally disposed of the box. It soon became apparent that the battery was causing CPU utilisation on my laptop to ramp up and screen would go blank. Both these issues resolved when installing old battery. Within 3 days of receiving battery I paid return postage and was further disappointed when refund was 15% less than I paid due to lack of original packaging. I could understand a restocking fee if the return was due to me deciding I didn't want it, but it was clearly faulty. You confirmed it was a suitable replacement. Time to review your processes BattDepot.

I bought a laptop battery from them. After initially charging and discharging it 3-4 times as...

The battery I ordered didn't fit. I returned it wrapped in bubble wrap in a cardboard box. It was...