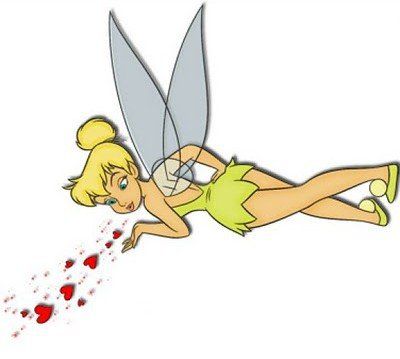 Advanced Metal Roofing Inc
“I am writing this review based on two contracting jobs...”

I am writing this review based on two contracting jobs with Advanced Metal Roofing.

The first time we used them, in the summer of 2011, they were fantastic. We got a metal roof for the main part of our home - a 1940's Cape with an addition. At the time, we opted to just do the main portion of the house, not the smaller section that had been added on later. Competitive pricing, great workmanship, on time delivery... everything was great.

Based on that experience, when we decided to redo the rest of the roof and replace some windows this year, we immediately called Advanced. We got a prompt response form the sales rep, who we had dealt with before. Great. We ordered our roof and windows the first week in September; we were told it would take 2-3 weeks. Guys came out and measured within a few days of our order.

The end of September came and we didn't hear anything. I called our sales rep and left a message. No response. My husband called both our sales rep and project manager and left messages for them. No response. Finally, he called the main number and left a message there. The project manager called him back and apologized for the delay on the roof, and said he had no record that we had ordered windows. Seriously? I had the paperwork and we were able to show that yes, we had ordered windows at the same time as the roof. Project manager said they hadn't measured for them so they'd have to measure and then place the order.

Our roof was finally installed October 26--a far cry from the 2-3 weeks we were originally promised.

We waited for the windows, which we were told would be another 2-3 weeks after they measured. OK, so they should have been in by Thanksgiving. No word. When my husband called the first week in December, he was told that the factory had lost the order. Hello, lame excuse. Our windows were finally installed on December 16. The crew that came to my house was polite, professional, and efficient. They did a good job, but I was incredibly frustrated at how long this project dragged out and the complete lack of communication from Advanced.

Based on my last encounter, I'm not sure I would deal with them again.