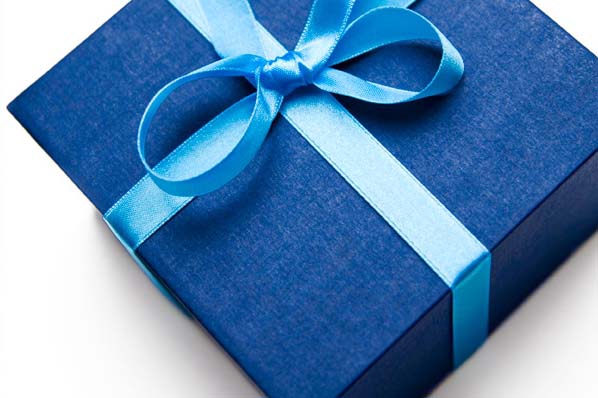 A disaster!
I had started with Filmora 9 and then switched to Pro (Mac version). Since I had to make a system change on Windows, I could no longer use both versions. So, since you can only activate and deactivate it online with email address. So I thought switching to Windows is no problem.
Pustekuchen (we say in German), I would have to buy new Windows versions because it is not possible in the system...! Aha, not going or making coal...!? Proposal was only I can transfer the license. Nice I thought, then I sell both licenses and is good. Again, Wondershare made a dash through the bill for me. Because it cannot be transferred to single people, but ONLY what is in my account. And that would be two versions, one Filmora9 and Pro.
So I've run an online shop for years, but I've never seen a stitch like this. So if you're not sure which operating system they're using. Leave the fingers of this company.

Markus hasn’t received any thanks yous.

Markus doesn’t have any fans yet.

Markus isn’t following anybody yet.

I paid for a subscription last year and it was cut off after 11 months. No reply from customer...

I paid $70 for their recovery and repair products and was not able to repair any of the videos...