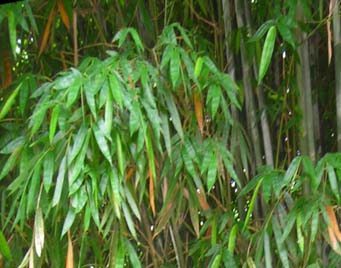 I had heat treatment performed and there was still some bed bugs remaining. I had sent some photos of the bites to show them I wasn't imagining things. I was called back and he said to stop sending photos. Fine. But he was mean spirited with me on the phone and also said that bed bugs don't bite in a straight line, that it was something else. Bed bugs do bite that way and in arcs too. Photos are on the internet. Did he tell me that to avoid finishing the job or did he just not know his craft very well? He then told me that I should see a dermatologist. I was really miffed and insulted. So much for a 1 yr warranty. (wasted $1000)