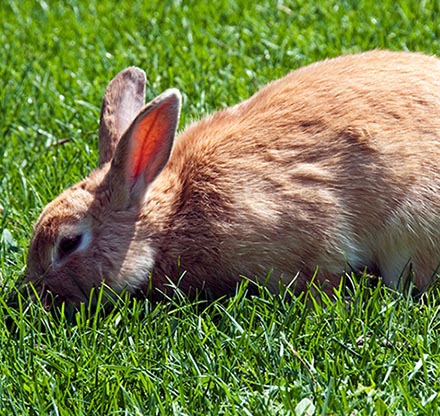 Last Minute Cruises
“Not As Good as They Claim to Be: Buyer Beware”
I booked a cruise with Last Minute Cruises in August 2017. Twice, I asked the agent, so there are not other fees, charges, taxes that I will have other than what I spend over my on-board credit? He said correct. I then asked him the same thing at the end of the conversation. He said yes. Well surprise! While on the cruise I was being billed 13.99 a day for each of us. Took some time out of my cruise to call Last Minute Cruises.
I spoke to a woman who told me she would listen to the tape of the conversation. Well, I too had taped the conversation, so I had no problem with waiting. When I returned from the cruise I was told by a rep that the $215.00 I was given in on-board credit was a wash in terms of the daily 13.00 per person cruise charge. I went back and forth with the rep who transferred me to another supervisor who also agreed to listen to the tape.
Called back a few days later and he wasn't available, but I was told once again, no refund on my $13.99 per person per day. Seems when the rep, who I booked the tour with said yes, he didn't mean the $13.99 daily charge. Now, I've taken many cruises and each time I make it clear that I want to pay EVERYTHING up front, and that's what I thought I did. No word games, just payment in full. Anyway, when speaking to the supervisor each word was parsed and as he said, "he just didn't see it."
Luckily, it was only $200.00. In fact, given the extra $200.00 it only came out to about $50.00 less than Norwegian would have charged me anyway. So, while this isn't a complete scam, I can definitely see the potential for something worse happening, and the amount of time it's taken to try and get this corrected, even with having a copy of the conversation wasn't worth saving $50.00. It would have been much easier to deal with a "real" travel agent or directly with Norwegian. Consequently, I wouldn't use this site again. I suggest if you do so that you proceed with extreme caution.
Helpful (20)
Thank you
InviteShop
“Okay Invite but BEWARE of added costs”
Yes, you can get a .49 cent invitation..if you go bare paper minimum. I spent close to a dollar for small card that you can barely read! The font sizes are not true and when designing the item you are given the impression that you are getting a much larger card. So, I probably wouldn't use this site again, but if I did I would be VERY CAREFUL. The items are clearly misrepresented in terms of overall size of the card and font size.
Helpful (5)
Thank you

I had a typo on the card and did not realize it until I looked at it again on an email. I guess...

TERRIBLE SERVICE!! DO NOT EVER USE THIS "COMPANY" FOR ANYTHING. I PAID FOR A SERVICE HERE,...