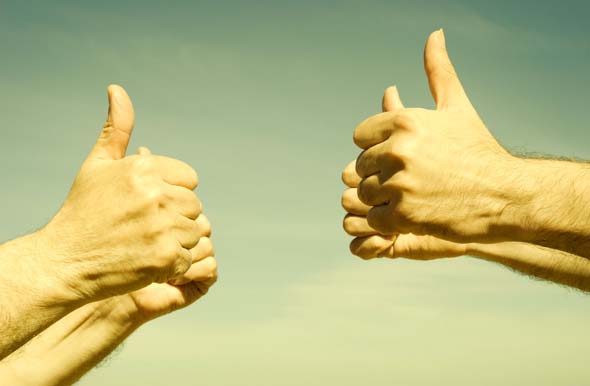 JirehCargo.co.uk
“RUBBISH CARGO SERVICE,!”
RUBBISH CARGO SERVICE,! I won't go near them if I were you. They take more than 8 weeks to deliver your balikbayan box and the customer service is atrocious. I sent my baby's milk formula 6 weeks before we went to the Philippines. As a precautionary measure, I brought 3 extra cans of milk to be sure. I had already finished the 3 cans but the box was nowhere to be found. My husband contacted Jireh to get an update and was told that the ship containing the cargo will arrive in the Phili on Feb 5. It is now Feb 12 and I'm still waiting for the box! I have almost finished the extra 2 cans of milk that my husband brought with him when he followed us to the Phil. If I have not phoned their office in the UK, they will not deliver my box tomorrow. But even that, I was not given any time as they will come with the box. No matter how much I have explained to them that the box contains my baby's milk formula, they will not take any notice. So I have now learned a hard lesson; that is NEVER TO USE JIREH CARGO EVER AGAIN AS THEY ARE VERY UNRELIABLE. You have been warned!
Helpful (7)
Thank you

I sent a box to davao in May 2017 and it still hasn't arrived yet, it's already almost 5months...

Never trust this cargo. Your box will get lost. That is true. We never thought we will experience...