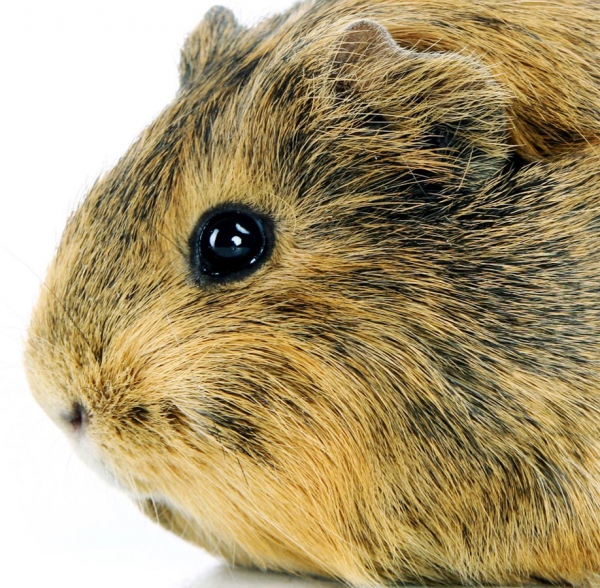 I come to ask questions and get answers, but normally its just insults based off my question if they gonna be smart mouth why even bother to answer, then they disable comments cause they know they were wrong. Im not here to scare anyone but the least I could do is help correct them cause its not cool and im sure they wouldn't be proud to ask a question and receive a bunch of insults, they also get upvotes for calling people $#*!ed and judging other people and their family. Its almost like an app where you ask questions and Instead of answers you get insults and they get credit. I also need to get rid of things at times I get once something is asked they want it to be open to everyone but as the author who wrote the question we should have a right to delete it at all times especially if the question is not what it's supposed. Cause eventually stuff will cut up if something isn't able to disappear and eventually someone would get hurt but my main complaint is not letting us delete or edit answers cause its just gonna lead to more insults just cause people wanna act popular and as they see other users do it they have no problem doing the same especially for upvotes. At the end of the day I'm asking myself why am I even still using this garbage literally every question I have had life has immediately gave me the answer. I just enjoy hearing other's opinions but there isn't any other app to ask questions after days of research so I really need to just let life continue to answer even if it has to repeat itself eventually I will learn. Cause im over with people wanting to look like a legend just for insulting someone who's just looking for an answer. Lastly people are entirely racist literally they do not need to be on this app cause this is probably the most racist out of all apps I have used and I have used a lot of apps so If I could I would definitely give -5 stars so Prayer they fix this in the future cause for me at least" Quora is a no no and I hope to remember that.

Malik hasn’t received any thanks yous.

Malik doesn’t have any fans yet.

Malik isn’t following anybody yet.

I read a lot so I was willing to read and share what Quora offered, but then there were users...

Quora is basically a meme. A lot of questions get answered by trolls. They are bad trolls too....