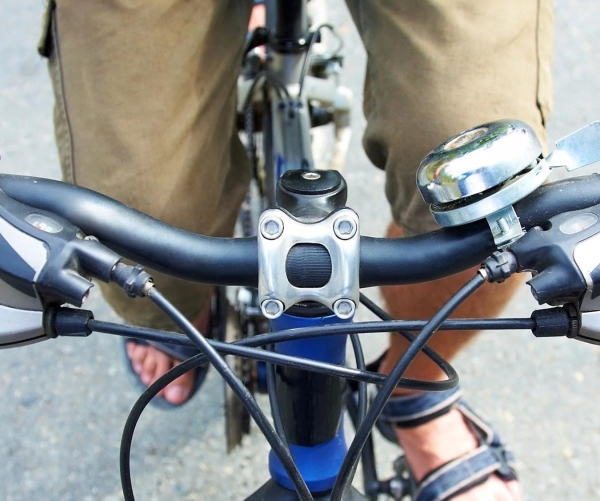 Unlike many people reporting here and elsewhere. I DID get the item, but was faulty when I opened it and fully broke 2 hours later. I attempted to contact the seller. Their 'Phone number' goes straight to an O2 voicemail box which is nearly always fullI have sent no fewer than 30 emails with only 3 replies, two of which were identical and clearly written by a bot Their Contact me form on their website does nothing. Thankfully I ordered with pay pal so I can get my money back!
Also my daughter now questions the existance of Santa

Lukas hasn’t received any thanks yous.

Lukas doesn’t have any fans yet.

Lukas isn’t following anybody yet.