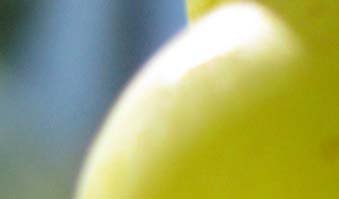 Utherverse Free Dating Adult Social Network
“Racist”
When the site first started, it was not the best value due to consistant technical issues which made it very frustrating to attempt to use but, was just good enough to hang in there with when the problems were light. Yet, recently it has become more and more of a racially hostile site to use with the election of Trump. Racial slurs have become more commonplace and the site staff will retaliate against any person of color that complains by suspending your service or outright banning you. Which means that if you had paid for vip services then, you are losing out on being able to use them for that period of time. Seeing that they never actually fixed the technical problems that seem to be getting worse and their racial actions have gotten more and more frequent and open, the site should definitely be looked at by someone with the authority to do so and I would not recommend that anyone of color or even non racist white people, use this site. p.s. especially, if you make a critical comment about Trump, you will definitely get banned.
Helpful (1)
Thank you

Lonnie hasn’t received any thanks yous.

Lonnie doesn’t have any fans yet.

Lonnie isn’t following anybody yet.