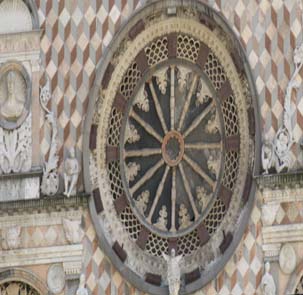 Looks like they've taken a page out of Tinder and instead of banning your account, they "disable" your account shortly after creating it. Created a profile, uploaded a photo and populated it with info, even and opted for a monthly membership. Within hours, my account is "disabled". Their support site states that they reply to queries within "1-2 business days". Yea, good luck with that.

It's almost as if no one is monitoring support emails. Numerous emails to their so-called "support" team have so far gone unanswered (the site doesn't even list a number to call). You also don't even get a support ticket via email confirming if the query has been received, you're just left guessing and hope they've received it.

You'd think that being a paying subscriber you would get some sort priority over a free account. I'm now unable to cancel my subscription, delete my profile and photos as I cannot access my account. Total scam.

Lone hasn’t received any thanks yous.

Lone doesn’t have any fans yet.

Lone isn’t following anybody yet.

Probably less than 50 active female members in the whole of Auckland. Apart from not having a...

They will steal your money and disable your site. STAY AWAY! I was charged for services then my...