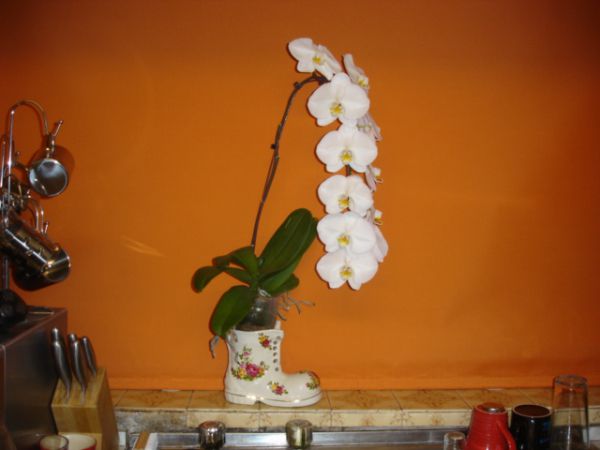 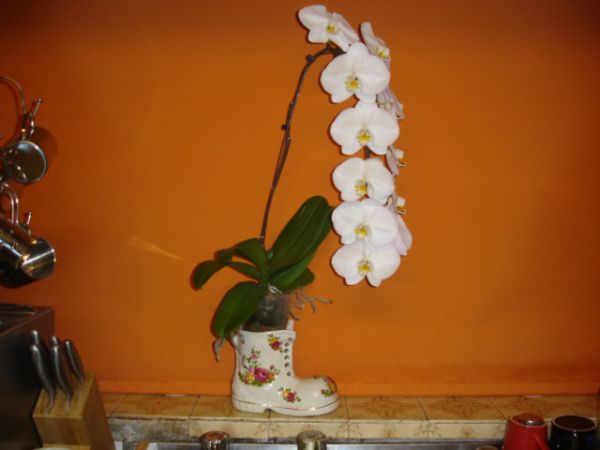 Woolwarehouse.co.uk
“Felting Wool”
What a fabulous service.
Registered on their web site - easy
Navigated web site to items I wanted to buy - easy
Placed order - easy
Payed for items - easy (loads of different way to make payment)
Delivery selection and costs - Cheap
Delivery time - got to me within a couple day.
What an absolute delight! Brilliant items reasonable prices and just no hassles.
How shopping used to be! An example all could learn from.
Shop there now crafters you'll be delighted as me!
Helpful (0)
Thank you
GardenWildlife.co.uk
“Yet another thumbs up”
• Updated review
I recently contacted Garden wildlife again ( I regularly buy my bird food and feeders etc from them anyway) as one of the Nuttery feeders I purchased from them in 2016 broke (it was guaranteed by the Nuttery manufacture for 10 years) Garden wildlife had them send me a new one within 3days! No hassle, no quibble, just done! NOW THAT IS GOOD CUSTOMER SERVICE WE ALL NEED TO SHOUT ABOUT! 5 star service!
Helpful (2)
Thank you
“Great customer service, quality products.”
• Previous review
Been buying all my Bird food from here for a while now, always very helpful and obliging and provide good quality products.
FashionMia
“Fashionmia update”
• Updated review
Just look at this at long last I had a reply from Fashionmia see below:
Dear Customer,
We are very sorry if you do not withdraw the complaint, your account will be frozen, we can not directly finish refund.
Only if you cancel the complaint, we can refund for you within the shortest time.
Best regards,
Customer Service: Nina
Email: *******@orderplus.com
www.fashionmia.com

Talking to me like that will not get my bad review taken down! I need to warn everyone so they do not get ripped off too!
This is disgraceful I hope you lose a lot of sales you don't deserve any treating customers like this! STAY WELL CLEAR IS MY ADVICE!
Helpful (11)
Thank you

Thank you for your order and post here, we are sorry for the delay and inconvenience caused,
Would you please offer us the right order number to comment@orderplus.com
So that we can confirm with the relevant department and solve your problem ASAP.

Thank you for your kind support and cooperation.
FashionMia
“DON'T DO IT”
• Previous review
STAY WELL CLEAR! WHAT A SCAM! RUBBISH CLOTHS POST BACK TO CHINA A FORTUNE WITH NO REFUND!
Have just had an e-mail to inbox on this site from fashionmia saying if I do not remove this review my account will be cancelled and I will not get a refund! They have offered me a refund right from the beginning but I have NEVER got it, so do your best Fashionmia and cancel my account I already have my refund from pay-pal! Unlike some I will not be bribed by coupons to give a good review about a bad company!

Tip for consumers:
DON'T RISK IT! There are so many more MUCH better sites to buy cheap stuff from why risk receiving poor quality goods that don't fit! Difficult to see in photo but this coat was supposed to be size 18 it was 12 inches (31cms) across the shoulders and that was the largest item!

Homecrafts
“Felting Wool”
I have just started doing a new Hobby, Needle Felting which is very addictive :) I started by buying my wool on e-bay however they were small amounts and worked out quite expensive. I now purchase larger bags from Home Crafts they are good value, reliable, nice customer service and very prompt delivery, would recommend for ALL your craft needs
Helpful (3)
Thank you
Ink Trader
“Ink Cartridges - Re manufactured”
Well we have all been there, try something cheap if your a bit short on the readies! Bought two cartridges one triple colour one black. Black was fine, left positive feed back (done through e-bay) however when I tried colour did about a dozen prints, no photos just ordinary colour in headers, then printer said needs ink!? I did e-mail them asking if they had other complaints, they just e-mailed back saying no and the ink lasts depending on how much you use? NO? I would never have guessed that!
Appalling customer service, contacted e-bay to let them know (I did say its not about the money, they were cheap) I just think its not right to be ripped off. I used to refurbish cartridges myself so I do know you can have duff ones!
Come on Ink trader do the right thing, I will keep you posted if I have a reply, until then I will not be shopping with them again:(
OK its now a week later and nothing, no contact, no replies, very poor service!
Helpful (0)
Thank you
Couling Sewing Machines
“Sewing needs - Customer Services”
I have a VERY old Toyota sewing machine and recently I purchased some new drive belts for it, having fitted these I found my machine was having problems I contacted Couling Sewing Machines where I purchased the belts hoping to get some suggestions as to what I may have done whilst putting it back together (being they repair machine for a living amongst everything else they do, i did not hold out much hope!)
HOWEVER I challenge anybody who dares to say the good old HELPFUL customer service is dead, because it is alive and well and living in Lincoln with this Company and a gentleman called Alan, he could not have been more helpful!
My machine is up and running hopefully for another 30 odd years all thanks to you.
With competitive prices, super fast delivery and this EXCELLENT Customer Service why would you go anywhere else for EVERYTHING you needs require! 5*
Helpful (1)
Thank you
VictoriaPlum.com
“New Bathroom Suite”
Bough a whole bathroom suite from this company last year, including all fitting (sink, bath waste fittings and taps) Excellent quality goods, Excellent customer service with prompt on time delivery one small niggle, a few weeks ago I noticed the ring loop on end of sink chain attaching plug had gone rusty so I rang and explained sent photos and they sent a replacement no quibble or hassle would definitely highly recommend
Helpful (1)
Thank you
Tons Of Tiles UK
“Mini Metro white tiles”
Just bough 200+ of these tiles from them, Ordered a sample tile as first time dealing with them. Sample arrived promptly at a cost off 99p very happy with quality so put in order, minimum price for deliver on 21/2 boxes 29.50GBP so pricey however I did get then next day with a polite and very helpful driver and even with postage added they were still half the price of what i could find anywhere else! 5 star will recommend to all.
Helpful (0)
Thank you
PayPal
“Refunds”
Since joining e-bay in 2005 I have always used pay pal and although their fees are quite high have always been more than satisfied with their level of service, however my last encounter (refund from fashionmia) was at first refused as fashionmia would not collect parcel in china as they had to pay import duties, If it had not been for the excellent staff at parcel monkey who acquired and sent a POD for me pay pal would not have refunded. I did complain to them and they did give me an extra 5 pounds for the hassle, would have preferred no hassle though.
Helpful (1)
Thank you
ParcelMonkey UK
“Great Value International Parcel Delivery”
Will use this company again, How helpful and friendly they were! When having problems proving to pay pal I had sent my parcel back to china (Fashionmia's rubbish) they got and sent me back a POD and kept in contact with me until my problem was sorted. Excellent customer service.
Helpful (0)
Thank you
Everything5pounds
“Buy from these for cheap good quality cloths!”
WOO why try anywhere else! Learnt my lesson from the rubbish i received from fashionmia! WHEREAS these guys at everything a fiver. Ladies varsity jackets EXCELLENT! Value
Helpful (0)
Thank you

LIZ hasn’t received any thanks yous.

LIZ doesn’t have any fans yet.

LIZ isn’t following anybody yet.

Without a doubt the worst clothes I've ordered online! Purchased thru a FB ad for a company...