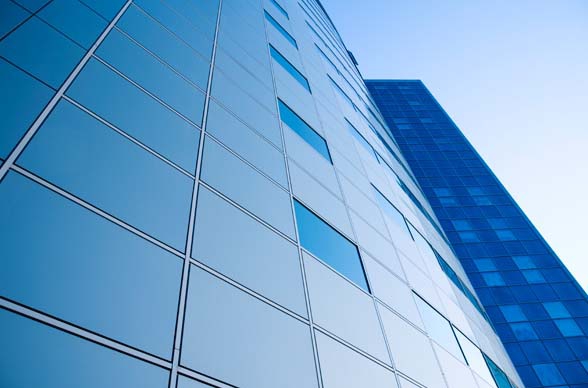 This website fraudulently advertises sat navs with features which they do not supply. Bought a Garmin 765WT ( with traffic!). When the aerial supplied didn't work I contacted Satnaveasy who told me to get in touch with Garmin.
Garmin told me the aerial they had supplied me had only a trial for America on it!
Got back in touch with Satnaveasy who now say that their 765WT does not have traffic despite me having an invoice from them for a 765WT WITH UK and Europe Traffic. Now having to go through Trading Standards.
AVOID THIS COMPANY LIKE THE PLAGUE - THEY ARE DISHONEST and couldn't care less once they have your money.

Lin hasn’t received any thanks yous.

Lin doesn’t have any fans yet.

Lin isn’t following anybody yet.

Deliberately (in my view) sent refurbed GPS instead of brand new item which cost a lot more. They...

Bought garmin from theses people didn't work correctly sent back at my cost replacement they sent...