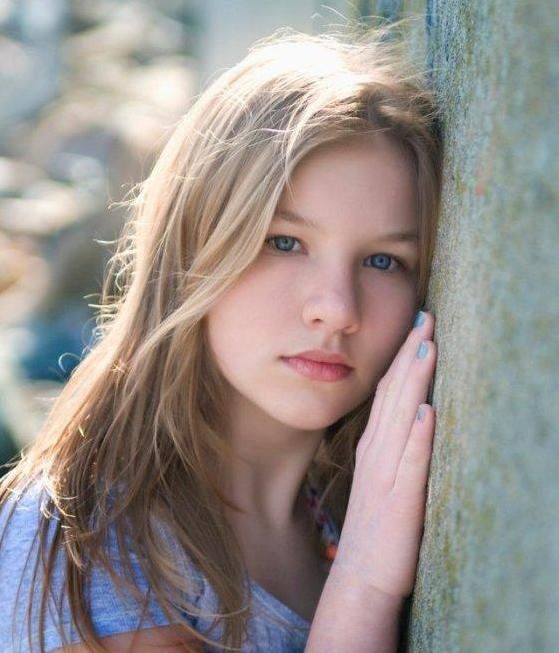 I'm 14 years old. I've been trained in dance all my life and began acting at five years old, and started modeling when i was an infant. I've had feature film experience, short film experience, and tv/commercial experience as well. My favorite thing ever, was working with Adam Sandler in I Hate You Dad.

The Razzie
“The Golden Raspberry Awards!”

The Golden Raspberry Awards! I love following them.

Helpful (21)
Thank you
ExploreTalent
“Back in April I filmed a short film called "The Time"...”

Back in April I filmed a short film called "The Time" and a couple weeks ago I filmed as an extra in the Adam Sandler film "I Hate You Dad" which has a release date for next Summer. I have also had an offer to film a Meg Ryan film called "Lives of Saints" in November in Los Angeles and have had offers for four Disney shows A. N. T Farm Shake it Up Good Luck Charlie and Zeke and Luther. This is all in addition to offers for Big Time Rush & True Jackson VP and have been contacted by Ashley Argota's publicist who may work with me starting this July.

Ruben U. – ExploreTalent Rep Over a year old

This is good news Lindsay! Thank you for the wonderful review.

My dad once used this site when we were tight. They came at a time when we need it most. Say, lower interest next time? Love lots.

Helpful (24)
Thank you
NickJR
“A wonderful source of updates on Nick Jr. Wholesome...”

A wonderful source of updates on Nick Jr. Wholesome fun!

Helpful (21)
Thank you
FunBrain
“My nephew loves this website”

My nephew loves this website. Not only is this great to play with, it is a library of fun and educational games for kids. Good job guys!

Lindsay hasn’t received any thanks yous.

If I want to know how real people feel about a movie, I just check out this website. Lots of good...

The Razzies are, to give them their full glorious title, the Golden Raspberry Awards and each...