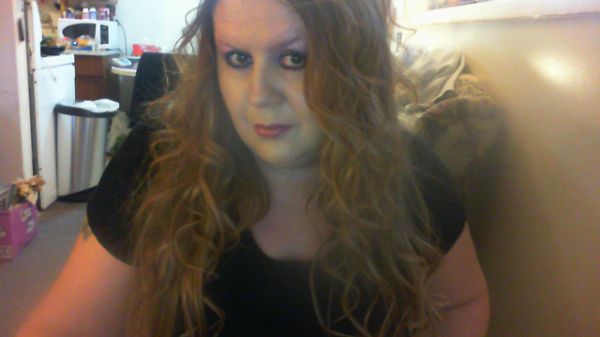 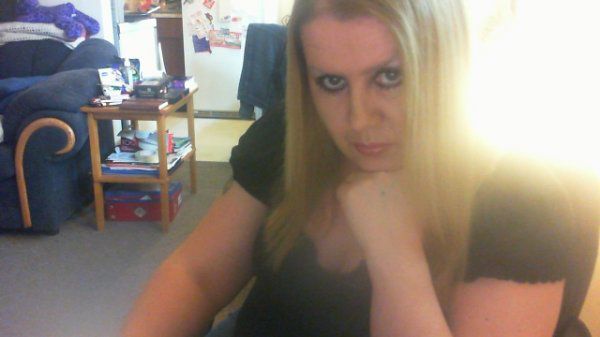 I'm formerly from Manitoba, and have lived in Edmonton for almost ten years now. I don't have family here and the few relatives I DID have have either passed away or we've become estranged from each other. I don't have kids either, just a cat, but who is like 'family' to me. I'm currently not working but am hoping for a career in the insurance industry as I've just taken a General Insurance exam through the Insurance Institute of Canada (at the Northern Alberta location downtown in Edmonton)

I can help you with your housecleaning, cooking (you can probably show me some 'tricks' you use as cooking for just myself is a drag and perhaps you can encourage or inspire me to try and cook or bake something different. Or even just as simply as keeping you company, or reading to you if you like. I DON'T have a vehicle, so unless there is a drug/convenience/grocery store right close by I can walk to easily, I can't help you there. I'm also great with animals if you have a pet.

I've been a 'member' or volunteer with Elder Helpers for I think the past 2+ years, and only once has a man, a senior (who along with his wife was looking for a person to help with doing their housecleaning) but while he was rather kindly sounding on the phone and everything, he lived just too far south from me here in Edmonton, so I politely declined when I discovered that it would take me 3 buses and a good hour just to get to their house.

That was over a year ago, and since then nobody in Edmonton has contacted me about being a volunteer. I'm probably going to take my name off of Elder Helpers because it's just not used in my city.

Because we have a huge pool of volunteers nationwide for elders and their families to choose from, we recommend you making your profile as appealing as possible and getting on board with our VIP volunteer program. With elderhelpers.org volunteers are never required to donate money. A simple registration is enough to have the opportunity to give back to the community, gain knowledge and wisdom from seniors. Customer care can be reached at help@elderhelpers.org and SiteJabber offers a useful Q&A section.

Zoosk
“Sure it's free to join, but: like other dating websites,...”

Sure it's free to join, but: like other dating websites, even though you can download the 'instant chat', I find with most men that not only can I NOT see their message they sent me, I hardly can respond back to them! :( The message to 'subscribe' comes up constantly when I try to. I refuse to pay for an application through Facebook, and you are very limited in what you are able to do. You also can't give out your e-mail address or other such personal information to help users find you through other means. I can't even find them on Meet Me or when I do a search on Facebook! I'm sorry now that I joined (through a friend) Zoosk. :(

Easy to use. Creating a profile couldn't be easier. I think it would be better if you had a...

Excellent handy-man, walker, gardener. I have been a volunteer ski instructor for the disabled,...