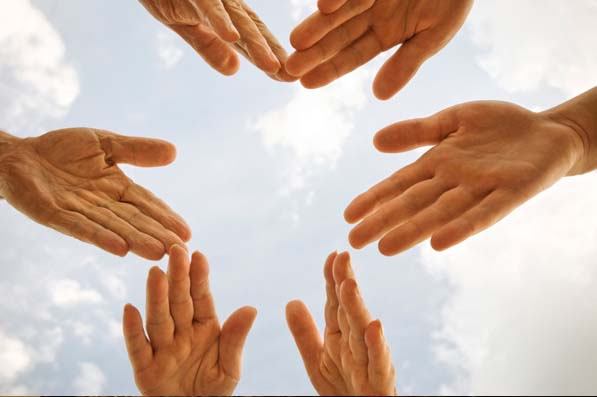 Signed up for a trial, never received email confirmation of the transaction, forgot to cancel. Hefty fee each month. When I noticed on my credit card statement (had fallen through the cracks) I called them and got a refund for 3 months. STAY AWAY.

Have been using Birthday Alarm for several years now. It's a good deal for $14 annually, they have a good variety of cards, and their site is becoming less clunky as the years pass. However, for the past several months they're sending out cards on the EVE of the date I've scheduled them for (I've correctly specified the time zone). I let them know about the bug a in March (ticket #897337), they told me they were working on it. When last week my stepdaughter received her birthday greeting at 9 PM on the day before her birthday. I contacted them again (ticket #903382) asking them for a refund of my last year's fee. They've refused to respond to that, which tells me they don't care about keeping customers happy. I will NOT be renewing next year.

Lena hasn’t received any thanks yous.

Lena doesn’t have any fans yet.

Lena isn’t following anybody yet.

Inaccurate information. Scam artist at work. None of the information is correct and I used my own...

Instant Checkmate is somehow receiving good reviews when they are the absolute worse I've used...