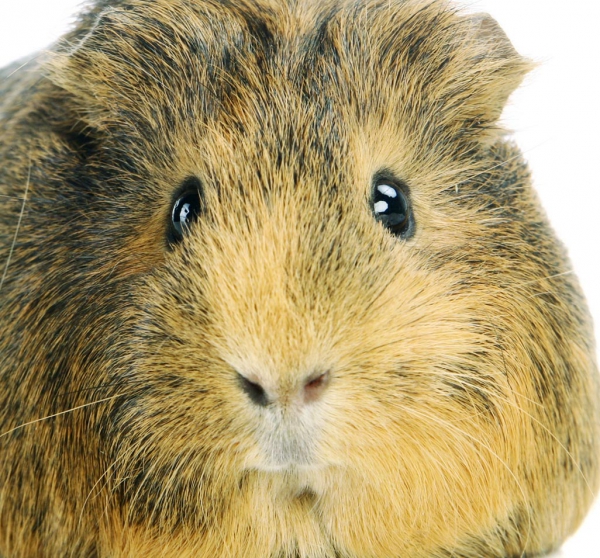 iDNS.ag
“Rude and Deceiving company!”
I made the mistake of "renewing" my domain with idns, assuming by the letter that they were my current domain registrar. Later I realized they were not, and asked for a refund, saying that their letter was deceiving, and they bullied me saying I was ignorant for not reading the fine print and was attacking their company and failing miserably at asking for a refund! I am hoping to cancel the transaction through my credit card company instead. I couldn't believe they would say such things! Do NOT go with them!
Helpful (2)
Thank you

received a letter indicating our domain was up for renewal. Staff turnover in the office meant...

Received a notice from iDNS which was an offer to switch over our service. When I called to...