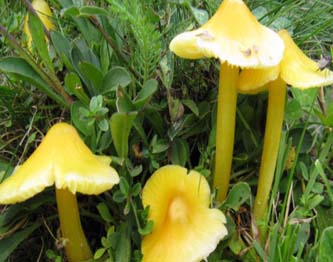 LEDChristmasLights
“RIPPED OFF - LOST $300.00”
Ordered Costumes for Thanksgiving, sent e-mails and left voice messages to request a response to ensure timely delivery before they shipped. When I received no response, I tried to cancel the order. The owner ( I think) e-mailed, called, and texted to say there is no need to cancel the order, the costumes are on the way and I would have them by Monday or Tuesday before Thanksgiving. I requested a UPS tracking number and was texted a BOGUS number because the costumes had not shipped! I finally received e-mail confirmation several days later with actual UPS tracking - They arrived the day after Thanksgiving, I rejected shipment and have requested a refund -- NO RESPONSE. At one point, he told me I should have ordered the costumes sooner and that I've caused a mess.
Helpful (0)
Thank you

Larry hasn’t received any thanks yous.

Larry doesn’t have any fans yet.

Larry isn’t following anybody yet.

They said on the website that it'd be 3 to 7 days processing time. I contacted them after about 2...

Ordered from them on Dec 11 left them a note while ordering and never got an answer Called and...