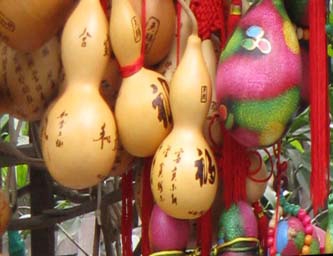 OTC Deal
“Looks like fraud to me”
I placed an order for Twinlabs Pancreatin as shown available (in Stock) on their site on 12/23/19. Card was charged immediately - however - it was not a Visa charge (with which I paid), but for some reason PayPal charge, and in the email with order it was saying: Paid by PayPal. Order was never shipped, my email was listed as non-existing in their system (despite I received at least 5 emails from their service saying that my order is on backorder (how could they charge money in that case?). And then - that order is being processed (at least twice). Finally I registered on their site again - and on the tracking of this order received final response that ORDER IS CLOSED... Money were gone on 12/24, today is January 18, no money, no order. STAY AWAY! Because the phone is not working either!
Helpful (4)
Thank you

Lanna hasn’t received any thanks yous.

Lanna doesn’t have any fans yet.

Lanna isn’t following anybody yet.

I ordered over $100 worth of supplements. I received one bottle out of four. Disputed the...

I ordered a replacement for our nebulizer. It was dropped the night before. I asked for overnight...