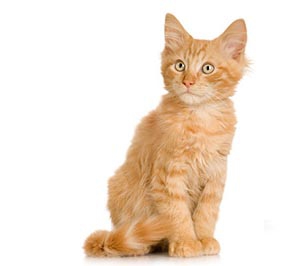 VGChartz is one of the worst gaming sites I've ever been too! The community is VERY toxic! They sit there all day and just argue with each other over consoles/PCs! Not to mention if you're new it's hard to talk to people cause there are cliches.

Not only that they let some very unprofessional stuff happen on the forum with zero moderation! Not trying to be graphic, but one girl made a poll about where men like to ejaculate during sex! The sad thing is it's still there!

The site is poorly ran! Half the time I can't get the site to load and it's covered in ads! On mobile it's ten times worse! I tried to change some of my profile info not too long ago and the page kept automatically refreshing! It was so aggravating!

Where they get their sales numbers I have no idea at all! Their numbers are way off! They take FOREVER to update certain sale figures and others they purposely falsify! I feel like they update certain games or console sales based on how they feel about them! The people that run that site are extremely biased with certain brands.

The site is okay for news which they do get pretty fast, but the articles in general are written rather poorly. Like most things on that site the articles at time have some favoritism written in.

All in all, if you're looking for a gaming community to join I'd highly recommend you NOT join VGChartz. It's extremely unprofessional website.

Lady hasn’t received any thanks yous.

Lady doesn’t have any fans yet.

Lady isn’t following anybody yet.

I've been visiting gaming websites for a decade, and more so I've been a part of gaming forums...