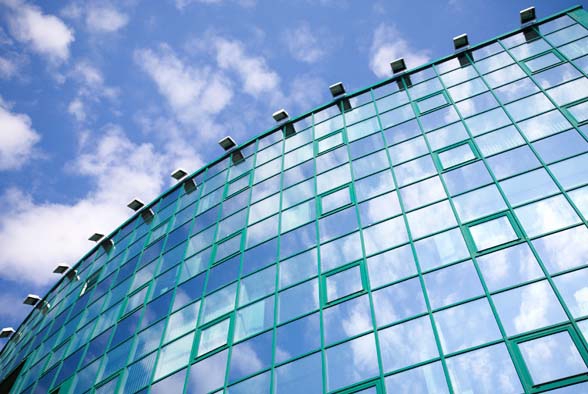 FabKids
9.3K Views
“Be sure to read the fine print! STAY AWAY... or at least watch CLOSELY!”

Thought I was getting a great deal for being a first time customer. Less than two weeks later, I realized my credit card had been charged $39.95 for their VIP club. I recreated a fake purchase to go in and see what the fine print showed, and sure enough, there was something on the SIDE of the checkout box saying that I had to buy something once a month or my credit care would be charged, in exchange for the great deal I got on my first order. I will not be buying from FabKids again. Yes, I could've read the fine print, but never in my life has there been small print next to my PLACE ORDER box telling me that I'm agreeing to be in their VIP club WITH A FEE, without a checkbox telling me I had to agree to those terms. I'm just glad I was watching my credit card, or this charging my card crap might've gone on for months unbeknownst to me. STAY AWAY!

Upon reading lots of other reviews, I'm not the only person with a complaint about the charges they make on people's credit cards without their consent. They must be making a lot of money doing this, otherwise WHY would they deal with all the angry people asking for the charges to be reversed? If they weren't deceitfully making money this way, they would make it VERY CLEAR to people that they are agreeing to join their VIP club just by making a purchase!

Update: Customer service was quick to issue a refund and hopefully cancel my membership (unless "refund my money, I never would've signed up for this if I'd realized that's what I was doing" didn't clearly indicate that I no longer (and never did) want to be a VIP member. As of now, I will say their customer service is good, but I did suggest that they revamp their website to make it clear to people what they are signing up for!

Thank you for sharing your overall shopping experience with us. We deeply value your business with FabKids. We’ve sent you a request on www.sitejabber.com asking for your account information in order for us to pull up your account and assist you further. Please check your email notification from www.sitejabber.com or log on to the website to respond to the request and we'll be happy to assist you.

FamilySearch.org
6.5K Views
“Simplifies Family History by bringing people together to share, but some idiotic rules!”

This is a nice website to preserve memories. It's nice the way it helps to connect you to people in your tree without having to redo all the work if someone else has already done it. Once I got in a few connecting individuals, someone had done the work for me out five or six generations on several of my lines. My biggest complaint? How can I preserve family memories if I'm told what pictures I can and can't post? While I understand the need for rules, I thought it would be neat to include some of the announcements from big moments in our lives... engagement pictures, baby announcements, etc. However, knowing my pictures were 1000% innocent, I neglected to read the guidelines before posting the memories I wanted to preserve. A very harmless engagement picture of me and my husband "kissing" (we barely touched lips to pose for the photo) and a picture of my newborn baby (who had no clothes on, but neither her bum nor girl parts were showing, only her back) were deemed inappropriate. Mind-boggling! I am an extremely modest person. You see worse in PG movies... Disney cartoons, even! What if it was a beloved 100 year old black and white gem of my great-grandparents kissing? Nope! Not allowed! I have a hard time trusting sites like this with beloved treasures... what if it were the only place I had certain memories stored, only to find they were restricted/removed/etc.? See provocative pictures below.

Krista hasn’t received any thanks yous.

Krista doesn’t have any fans yet.

Krista isn’t following anybody yet.

I feel the boy clothes and shoes are not as appealing or the best quality as the girls clothes or...