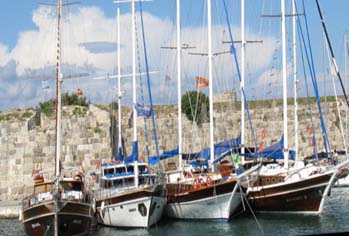 Vfix.net
“The technician told me they were affiliated with Microsoft...”

The technician told me they were affiliated with Microsoft (not true) calling because of serious virus know by error reporting. I would not have believed it except the night before I had been hit with a phishing virus. Anyway, they said they would fix my computers for 200. The computers still had the same problem when they were done, except they installed their own spyware on my computer. It took a while to fix that! They agreed to a refund, but I never received it, even after numerous calls. Now I believe they have blocked my number because I can't even get through to call. STAY AWAY! FRAUD! LIARS! SCAM!

kerri hasn’t received any thanks yous.

kerri doesn’t have any fans yet.

kerri isn’t following anybody yet.