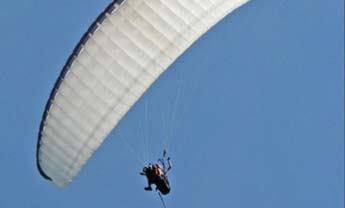 Robinhood
4.2K Views
“Limit by orders they are confirmed but you never get credit”

Limit buy
After inputting the amount you were willing to pay
And then they stock comes down and it goes through and you are confirmed at that price for a particular amount of shares which you agreed to
But it just sits there dormant and it states if your order is not filled for 90 days?
Why on earth would it sit there for 90 days or any long particular amount of time if it is not going to go through your money is tied up you cannot invest you cannot get a question or an answer from anybody that is not a general computer-based answer which answers nothing?
The last time this happened I waited for over two weeks had my orders went through it would have been a plus on my side for $26,000 after waiting all that time then I was told that it was discarded they credited me and my investment amount back but I lost all of that time as well as the money that I would have made why does it take so long if something is wrong to handle something such as that?
Not trying to beat up the app I have enjoyed it and learned a lot in the amount of time but when people tie up money regardless of the amount of money if it is a lot to them and to have things put on hold for that length of time if it's going to be discarded or not credited The company should be on top of it way sooner and Be more professional than what it is being done at this time?
If you are a staff member or anybody who is important that works for Robinhood this is something major that should be addressed it has caught me several times in a short period of time as of now
I did a purchase last night with five different orders at five different price levels all were taken all were confirmed!
But not credited so it's not showing me a profit or a loss or if it's going to be bought and my money is tied up and I cannot do anything with it what are you supposed to do for 90 days this part is ridiculous please help
Kenny

RH let's you start investing and trading easily. No waiting days for funds they have instant...

I started using Robinhood in 2015 because Robinhood was the first one that offered free...